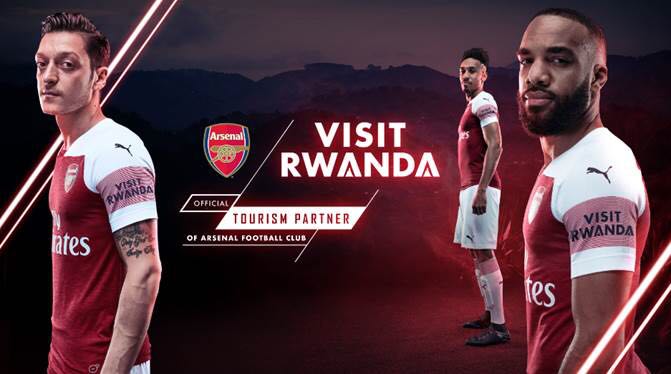 Rwanda is to become the official tourism partner of Arsenal and the Premier League football club’s first ever shirt sleeve partner.

The three-year partnership will see the new “Visit Rwanda” logo featured on the left sleeve of all first team, under-23 and Arsenal Women’s matches from the new season this August.The deal will among others highlight Rwanda’s tourism offerings such as the National Parks, which are attracting record number of tourists due to growing numbers of wildlife including black rhino, lions, zebra, chimpanzees and the famous mountain gorillas, as well as the investment opportunities in the country.

Rwanda is ranked as the third easiest place to do business in Africa by the World Bank and has been awarded for its leadership in tourism and competitiveness by the World Travel and Tourism Council (WTTC) and the World Economic Forum respectively.

“We’re thrilled to be partnering with Arsenal and showcasing the vibrancy and beauty of our country. Rwanda is a country pulsing with energy, creativity and innovation.

“Visit Rwanda and discover why we are the second fastest growing economy in Africa.  Investors in Rwanda are able to register their businesses in only six hours and prepare to enjoy the opportunities accrued from the free trade agreements that we’ve signed with over 50 countries.

“Renowned for our incredible and unique Mountain Gorilla tracking experience, tourist can also enjoy a variety of water sports, cycling, hiking, bird watching to list a few of the touristic attractions available while in Rwanda.

“In addition, we are telling investors to Visit Rwanda and discover why we are the second fastest growingeconomy in Africa, growing at 7.3% per annum.  We want them to know that investors in Rwanda are able to register their businesses in only six hours and immediately enjoy the opportunities accrued from thefree trade agreements that we’ve signed with over 50 countries”, Akamanzi added.

Arsenal players from the men’s and women’s teams will visit Rwanda and club coaches will host coaching camps to support the development of the game for boys and girls in the country.

Visit Rwanda will gain global exposure through branding on matchday LED boards, interview backdrops and the club’s stadium tour which attracts more than 250,000 visitors each year.  They will also have the opportunity to engage Arsenal fans around the world through the club’s social media channels.

Arsenal’s Chief Commercial Officer, Vinai Venkatesham, said: “This is an exciting partnership which will see us support Rwanda’s ambition to build their tourism industry. The country has been transformed in recent years and Arsenal’s huge following will bring Rwanda into people’s minds in a new and dynamic way. The Arsenal shirt is seen 35 million times a day around the world and we are one of the most viewed teams around the world. We look forward to working with the Visit Rwanda team to further establish the country as a tourist destination.”

The partnership is also being supported by National Geographic who will promote Rwanda as an important tourist destination. 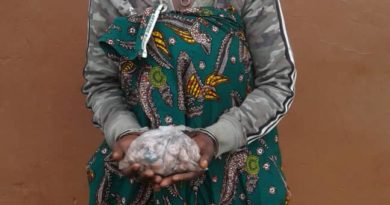 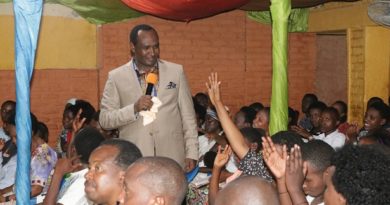 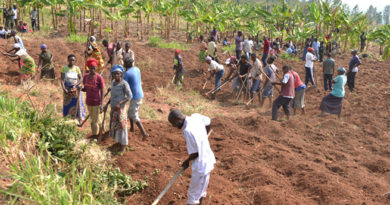 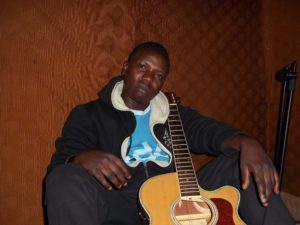